Hey everyone, u/SmugMrMime here. For a while now the other mods and I have been talking to a leaker who has been directly leaking info to us. This leaker has been correct multiple times and to such detail that they couldn't be just guessing. I can personally say I believe this person 100%. We've have posted some of the info to the subreddit discord like Carnage and the anime studio news, but I now have been given permission to share everything we know from this leaker. Here's all we know:

This is all the info we have from. This info, however, is of stuff in development and can change at any moment. Also, the leaker is constantly giving us new info so if you guys are okay with it, I would love to turn this into a series of posts that I do when we get new info. Happy Leaking!

Edit: For people who are skeptical, here’s the leaker correctly leaking the Primal season before the teasers even came out. https://imgur.com/a/QXfxb88

If what you’ve told me is true, you will have gained my trust.

Edit: several months have passed, and as a result, the source has gained my trust

Wait how does the aliens have the cube? Strange...

I don’t think it’s the aliens, but the leaker was unclear about that

Well there’s a crashed spaceship under steamy that they had been harvesting from, and remember. The grand goal of the cube in CH1 was to uncover the zero point which they have now.

i mean they're leaving runes all over the map in the shape of the cube. And they have old pois from the old map.

It could make sense since we never got confirmation where the cube came from. Everyone assumed that The Seven sent it, but that doesn't make sense to me...either the aliens sent it or the Queen (Possibly the Storm Queen from STW) sent it for some reason.

I kind of regret reading this.

Really? I find it all so vague and expected. Naruto and Ariana Grande have been rumored for a while. Also a new map for chapter 3 and something will be rideable at some point in the future? Anyone could have made these predictions.

Chapter 3 will redesign the map completely

Probably entirely new like how Chapter 2 changed the map.

Redesign usually means changing something but keeping the same "essence".

I feel it's either gonna be an entirely new map or it's going to be the current one but so heavily modified that you can't tell it's the same one.

This is probably why i will never be able to leave Fortnite. It's like a saga or something.

We got Superman, Flash, Aquaman and Batman. Missing are Green Lantern, Wonder Woman and Cyborg I think.

r/FortniteLeaks
This subreddit is for sharing and discovering Fortnite-related leaks.
314k 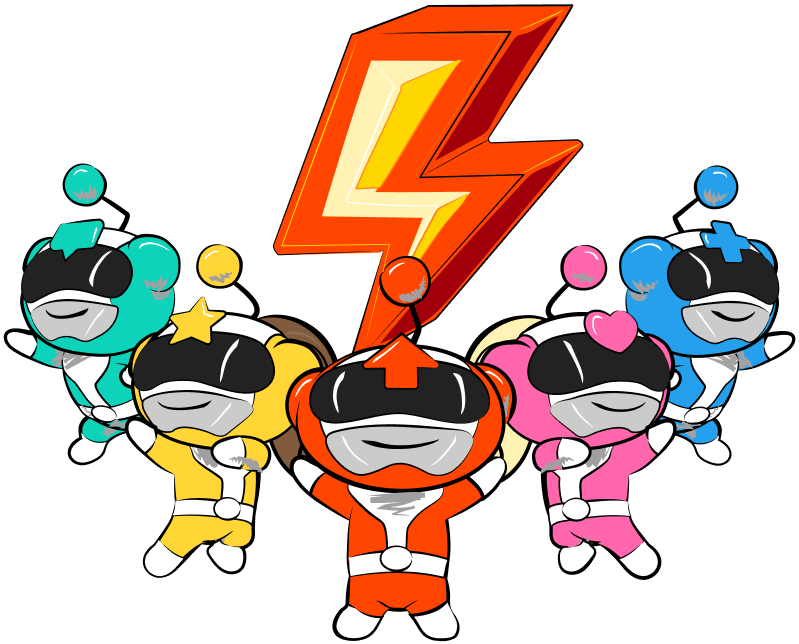 Powerup to unlock perks for r/FortniteLeaks